5 Reasons You Should Give Earwax A Second Chance 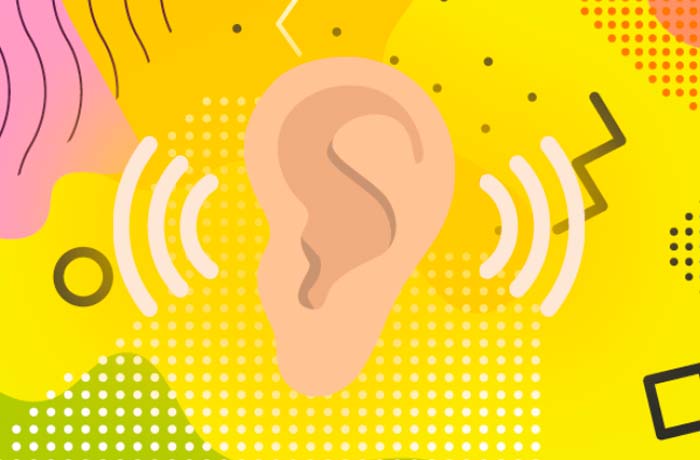 Let’s talk earwax! From the texture, to the appearance, sometimes even the smell – earwax gets a pretty bad wrap. So we thought it was only fair that we give earwax a chance to redeem itself by sharing 5 of our favourite earwax facts with you!

Looks can be deceiving! It might look gross and somewhat pointless, but earwax is actually really important for protecting your ear canal and eardrum. It keeps bacteria, dust and other microorganisms out of your body and can also prevent infections if you wear to scrape your ear canal.

Your ear canal has a slight incline so when your jaw is moving while it’s chewing and talking, it keeps your earwax from settling into your skin. It’s a match made in heaven for an amazing self-cleaning system: All of that wonderful earwax slowly travels down your ear canal, collecting dust and bacteria, so that you can gently wipe it out from outer ear if necessary.

The technical term for that sticky, yellow stuff in your ears is actually cerumen and is made up of a few different things. There are two glands that produce a waxy oil in your outer ear that, combined with the dust, dead hair, skin cells and other microorganisms in your ear canal is what we call earwax or cerumen.

For the most part, having earwax is actually good and not a sign of poor hygiene. Everyone produces earwax, and like we mentioned above, it plays a big role in making sure our ears stay clean and protected! You’ll know if your earwax is causing any issues because you’ll experience some hearing loss or you maybe a little discomfort in your ear canal.

Say No To The Cotton Swab

We know it’s super tempting to pick-up the nearest cotton swab and clear out that sticky wax that we can feel sitting our ear canals. Remember, the ears are self-cleaning! If you’re feeling like you have too much earwax there are over the counter remedies such as ‘Clean Ears’ that can help to break-up the earwax so that you can gently flush it out with water.

As you can see, ear wax really doesn’t deserve the bad reputation it gets. There is no need to be embarrassed about it at all. Our ears truly are amazing things, and ear wax plays an important role in keeping them that way!